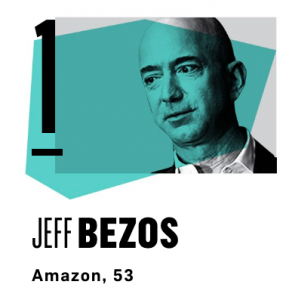 In case you’re out of the loop: Viewability is more or less a measurement of whether or not a video ad is actually viewed by an audience. (Seems odd, right? A marketer can buy and pay for an ad that was never “viewed.”) A number of factors contribute to the dwindling of this number from fast-scrolling users to bots and videos played “under the fold” or hidden in banners or buggy units.

That is why it should be very concerning that Facebook was recently accused of a less than 30% viewability rate by agencies using third-party measurement firms. Viewability is never going to be perfect and that’s OK — viewability is really just a proxy for “how much is my ad dominating that consumer’s attention” and that’s why agencies are measuring it. Some products and platforms will always perform better in this way… we love TV because that’s a big-ass screen with sight, sound and motion and I get all of it for a 30-second spot.

SnapChat’s ad product, by comparison, is extremely viewable. This is one reason that Snap has a huge advantage (esp. in terms of shifting TV ad spend), even though Facebook and Instagram have potentially slowed their growth. Snap’s ad product takes up the whole screen. It can’t be minimized, ignored or “tuned out.” Further, its users are completely engaged in the content — they’re burning the screen, skipping anything they deem unworthy of their attention. They’re leaning forward, right into your ad. Earn their consideration and you get a never-before-seen level of “dominating the consumer’s attention” for 10 seconds. It’s probably BETTER than TV.

Here’s SnapChat continuing to master product design and UI — it’s all about the user first… and just so happens to whet the advertisers’ demand for viewability.